The Marking of a Milestone 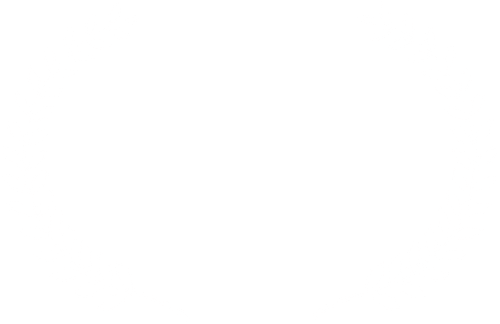 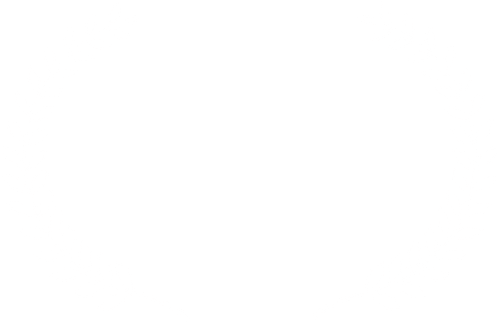 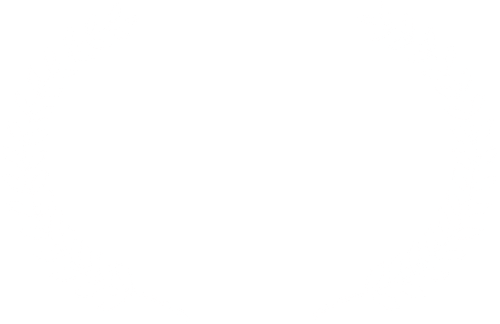 The CRIT reservation was established in 1865, a year after the Mohave Chief Irataba represented his people on a visit to Washington D.C. and New York, meeting President Abraham Lincoln and others in the United States Government. At that time, the ancestral lands of the Mohave tribe encompassed a large region of what is today the southwestern United States.

The Marking of a Milestone (2015) outlines how the indigenous people of the lower Colorado River area lived in precolonial times, who Chief Irataba and his nephew Chief Manataba were, and the origins of the CRIT reservation.

Rare interviews with CRIT elders are included, in which they tell the filmmakers about the threat of losing their native language, and losing the songs that have been passed orally from generation to generation. With fewer and fewer fluent Mohave speakers left, there are less opportunities to teach the language to younger people. The film shows footage from language classes taught by Sheldon Swick, a Mohave elder who passed away during the film’s production. It also brings the viewer inside the home of Delano Carter, a rattle maker and bird singer who passed away in the year after the film was completed.

The CRIT reservation today incorporates four tribes: the Mohave, Chemehuevi, Hopi and Navajo. Many of the film’s interviewees expressed optimism about the future for the CRIT people, and talked about a recent resurgence of interest from younger tribal members in bird singing, dancing and the other traditions of their respective tribes.

The Marking of a Milestone is the first in a series of films about CRIT and its people, and the challenges they face.