In Our Voice:
The Chemehuevi, Hopi & Navajo Perspectives 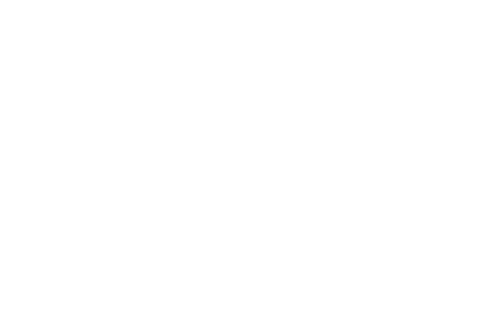 In Our Voice (2018) was commissioned by the CRIT Tribal Council to complete the origin story told in 2015’s The Marking of a Milestone, which is about the Mohave tribe and the founding of the reservation in 1865.

In a continuation of the story, the film relates how Chemehuevi people came to live with the Mohaves at the reservation’s founding, and how a mid-20th century colonization program allowed members of other tribes to join CRIT, including members of the Hopi and Navajo tribes from northeastern Arizona.

Navajos and Hopis moved into barracks at the Poston Internment Camp while Japanese-Americans were still interned there at the end of World War II. The film features elders who remember the move, what it was like, and the challenges and experiences of being immigrants in a new land. One such elder, 97 year-old Charlotte Byestewa, tells the filmmakers she moved with 10 of her family and distinctly remembers the Japanese-Americans as being “very nice people”.

The film also compares the experiences of those of Japanese ancestry who were forced into internment camps and the experiences of Native Americans who were forced onto reservations, with one Navajo CRIT member’s emotional recollection that his parents were told they must stop speaking the Navajo language to their children. That interviewee’s father was a renowned Navajo Code Talker during the war, helping the Allies to communicate using the Navajo language and thus win the war.

Ultimately, despite the adversity of these families, the four tribes have lived together as one geopolitical unit since the 1940s. Today, the Colorado River Indian Tribes celebrate the diversity of its culture and their ability to survive in the southwestern desert despite innate challenges.